So, if you’re really into toy collecting, I’m pretty sure you’ve heard the name Good Smile and Hot Toys. Two major toy companies that have managed to snag the rights to some MAJOR intellectual properties throughout their tenure in the toy biz. But… just in case, let’s do a little refresher, ok. Who are Good […] 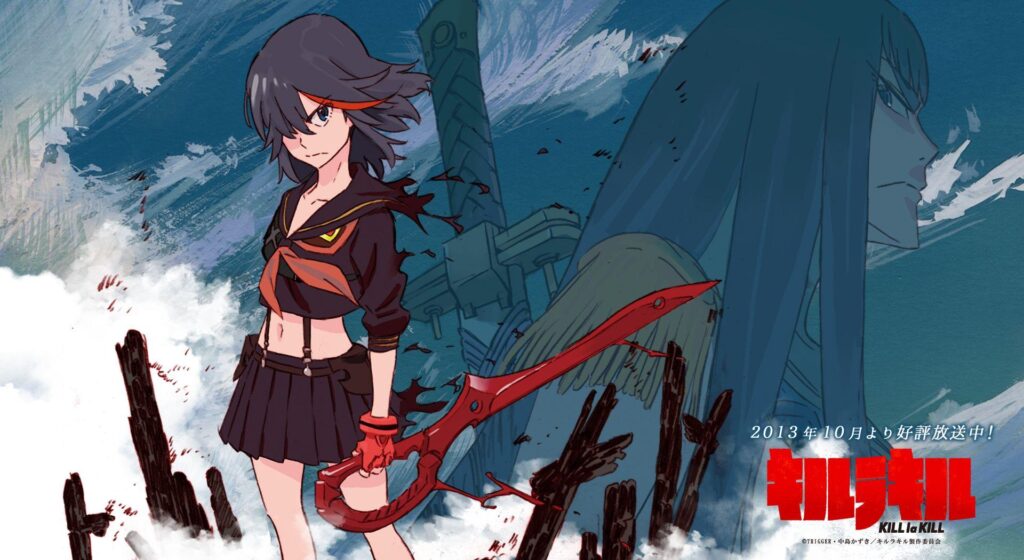 Now Kill La Kill is an anime that came out in the Fall Season of 2013, and people were like “another magical girl anime?”- Oh, how wrong we were… See, Magical Girl anime is a dime a dozen just like it’s boy counterpart, Shounen anime. What I mean by that is, if you’ve seen one, […]

The original version of Persona 5 released in 2017 was already considered the gold standard in JRPG, with over a 100+ hours worth gameplay. Persona 5 has the strongest story to date, it stands out as an extraordinary, memorable experience and easily one of the deepest JRPGs of the last decade. Its sprawling dungeon design […]