The bangs, which are sharper and closer to the latter half of the illustration image, and the chest and skirt, which have a more sensual design to increase the efficiency of absorbing photons in the air, have been newly formed.
In addition, you can enjoy poses of various illustrations during the game by improving the mobility with 3 new facial expression parts and changing the costume design.
And, as an original gimmick unique to the plastic model, it is partially compatible with the Megami device and who were also designed by who was in charge of the character design of There is a wide range of play as a plastic model.

-The bangs have been redesigned to be sharper and new models that are closer to the illustrations in the latter half.
-Comes with 3 new expression parts. (Smile / Sad / Facial)
-The three expression parts are already painted, so even just assembling them will give you a finish close to the setting.
-Expressive posing is possible by adopting a movable ball joint on the wrist.
-Six types of left and right PVC wrists are included. One of them will be a newly shaped peace sign wrist inspired by the illustration of the 2nd anniversary of the game.
-As an attached weapon, whose molding color has been changed to red main from the blue main attached to the previous work.
-The attached weapon reproduces the sword-deployed state and the deployed state by moving both wings. Clear blade can be attached in the unfolded state
-Comes with attachment parts that connect the wrist and weapon to hold more firmly
- can be mounted behind the waist via attachment parts.
-The base connection attachment has two upper and lower connection holes (3mm), so you can adjust the mounting position of the base and weapon as you like.
-Plastic model with interchangeable face parts and neck joints with Megami Device and , also designed by who was in charge of Gene’s character design The range of play as a wide spread.
-Comes with decals such as eyes and markings. 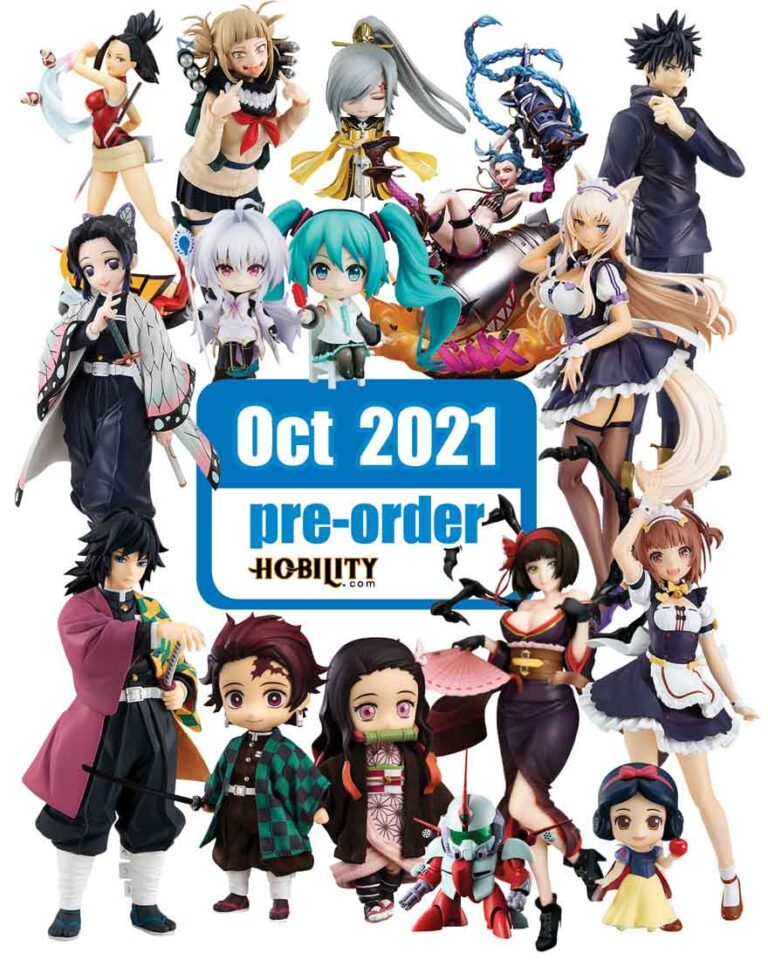