A Nendoroid of the official character of the 2018 Hatsune Miku GT Project!

The 2018 edition of the official character of the 2018 Hatsune Miku GT Project, Racing Miku, is joining the Nendoroid series! This year’s design is illustrated by Hiro Kanzaki and has been faithfully converted into adorable Nendoroid size! She comes with both a cheerful smiling face plate as well as a bit of a mischievous winking face plate.

Alternative parts include the golden staff that was included to commemorate the 10th anniversary of the Hatsune Miku GT Project, as well as a Nendoroid-sized car that Miku can even ride! Be sure to add the adorable 2018 edition of the Nendoroid to your collection, and be sure to cheer for the team once again this year! 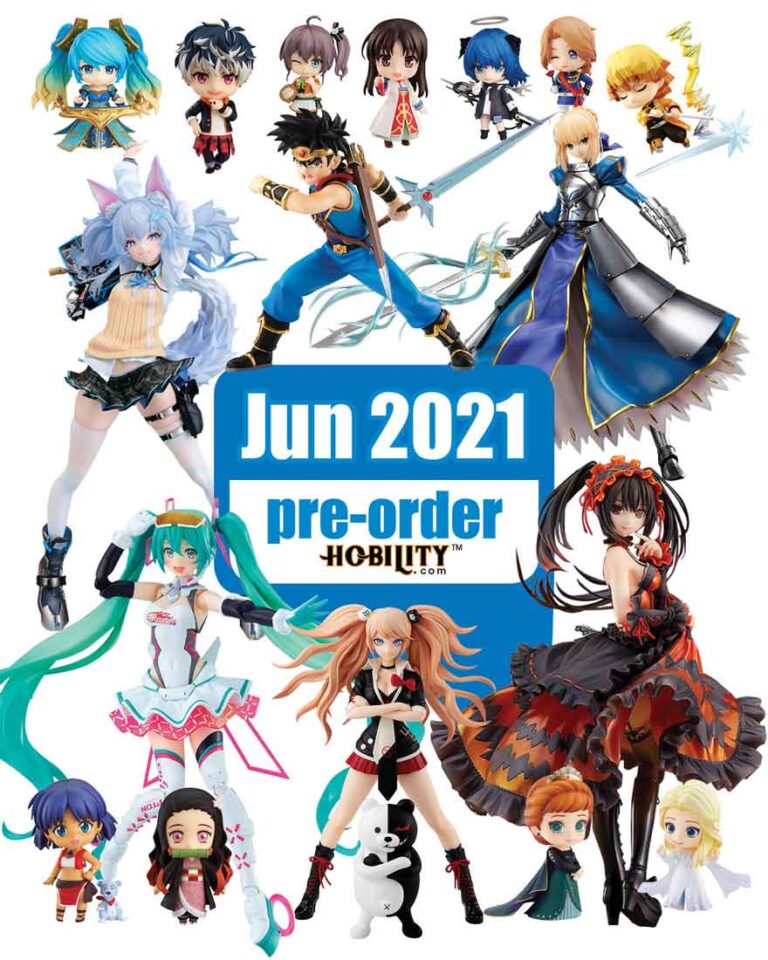