“Megami Device” is a new plastic model kit series where you enjoy attaching weapons and armor parts to articulated bishoujo models.
The main body model “mashinika” is newly designed by Masaki Apsy, and the designer of this 7th volume is Ryo Nagi!

Accessories/Gimmicks:
-Each character comes with 3 pre-painted face parts.
-By changing the parts it’s possible to recreate either a “busou mode” (armor mode) with an armor in magical girl style or a “sotai mode” (normal body mode) without the armor.
-The customization level has increased thanks to wide variety of joint parts. Also, with clear mold made effect parts, you can recreate various combat scenes.
-Thanks to the surprising articulation range of the new body “mashinika”, it’s possible to recreate poses with weapons and sitting poses that look natural.
-It comes with a fresh colored leg & arm parts. The toe area features “bare foot” styled parts.
-It comes with hair parts in 2 color variations. It can be used for “sotai mode” and “busou mode” as your like.
-It comes with 7 types each of PVC made left and right hand parts. It features 3mm diameter holes that make it compatible with previously released items from the M.S.G series, Frame Arms and Frame Arms Girl series.
-It come with decals for eyes and such.

What is Megami Device?
It’s a plastic model series featuring 14cm tall figure robots that can stand on their own. They can be enjoyed like plastic models, remodeling them and having them fight like a “near future battle hobby”.
The main body “mashinika” is designed by posable figure leader Masaki Apsy and the character & mechanics are by many different designers.
The mold has different colors and the faces are pre-painted with tampo printing, making it possible to obtain a finished product close to the product image by just assembling the kit.
Thanks to the 3mm diameter holes, items are compatible with future products of the same series and also with the many other Kotobukiya plastic model parts that have been released so far. 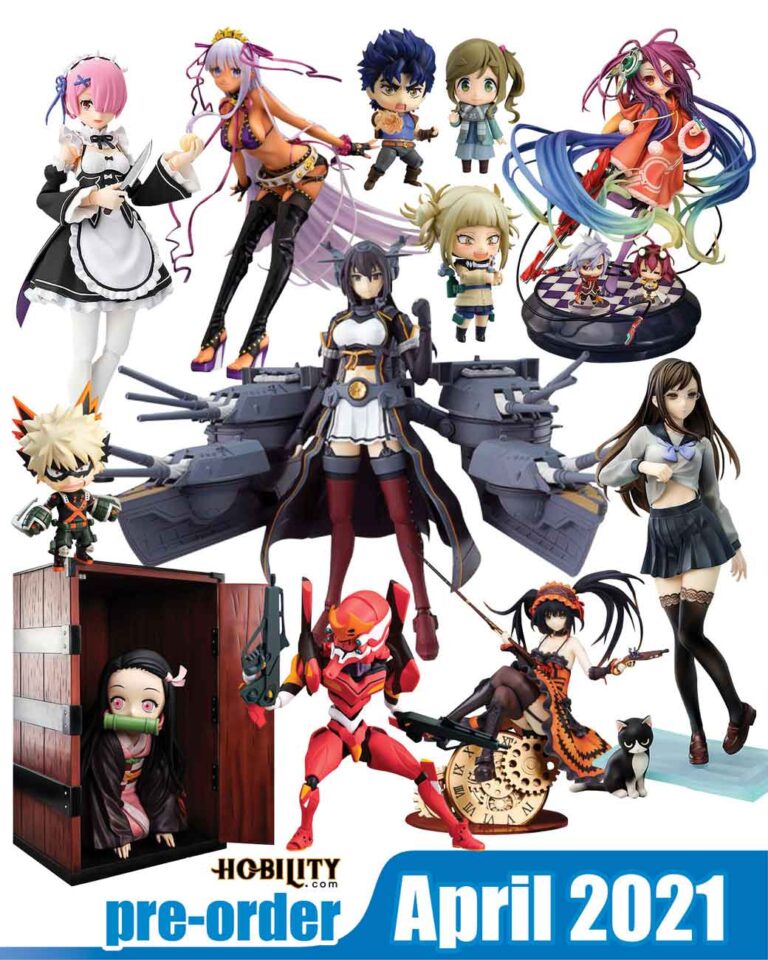