A lineup with the addition of a new decal that will greatly increase the content of the Republican Air Force’s main battle bombing Zoid “Pteras Bomber”!
Flying type Zoid’s greatest feature, the ‘wing’ is flexible and movable. In addition, you can reproduce the normal “Pteras” by replacing the parts.
As a bonus part, clear parts of the head cockpit are added to clear orange and colorless clear molded parts. It is possible to paint in your favorite clear color.
Please add the flying type Zoids that have been the main force of the Republic Air Force for a long time while being converted from fighter planes to fighter bombers to your lineup!

-The canopy in the head cockpit opens and closes, and a figure of a general pilot is included for boarding.
-The head cockpit reproduces the gimmick that goes into a flying state by itself.
-It is possible to attach and detach the Zoid core part built in the back.
-By replacing the knee armor and wing joint caps and the bomber unit, it is possible to combine them into and forms.
-With a 3mm diameter hole on the waist, it is compatible with various flying bases (sold separately) and can be exhibited in flight poses.
-In addition to clear orange, the clear parts of the head cockpit are colorless clear molded. It is possible to paint in your favorite clear color.
-A new decal with various emblems and caution marks is newly included, and you can attach it as you like and finish it precisely.

Copyright : TOMY ZOIDS is a trademark of TOMY Company，Ltd.and used under license. 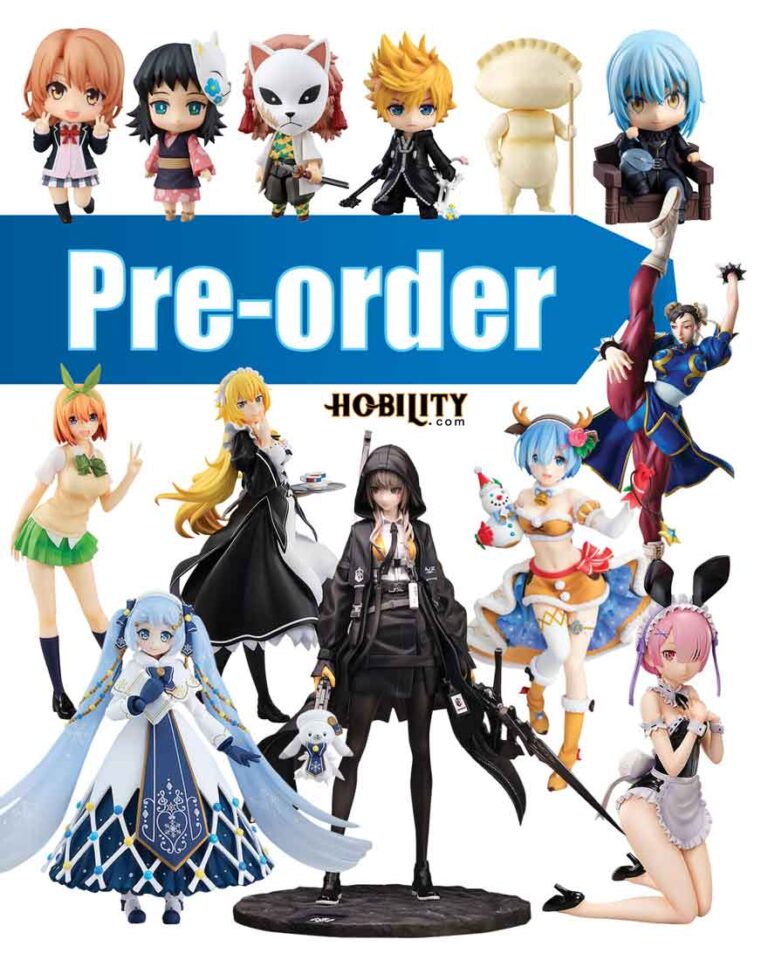