Using the smooth yet posable joints of figma, you can act out a variety of different scenes.
He comes with three expressions including a fearless grin, a displeased expression as well as an angry shouting expression.
Alternate arm parts to display him with his arms folded, the Chains of Heaven and the Sword of Rupture are all included.
An alternate upper body and head part are included to recreate his third ascension appearance from the game.
An articulated figma stand is included, which allows various poses to be taken. 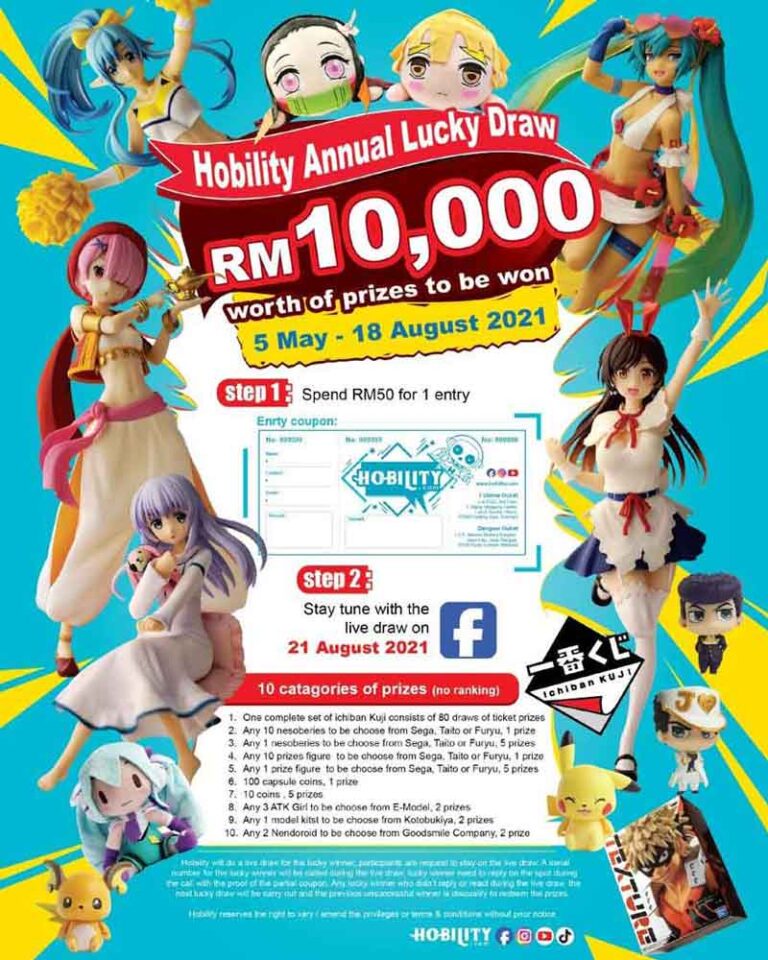