The first in The Avengers figma series – the mighty God of Thunder!

From the movie ‘The Avengers’ comes a figma of the most powerful fighter in Asgard – the Mighty Thor!
Using the smooth yet posable joints of figma, you can act out a variety of different scenes.
The utmost care has been given to the details of Thor’s design and paintwork, ensuring a high quality figure fans will be proud to own.
Careful thought has gone into all points of articulation on the figma, preserving his heroic appearance while allowing for various poses from the movie!
A number of alternative hand parts, as well as Thor’s mighty hammer ‘Mjolnir’ are included.
An articulated figma stand is included, allowing various poses to be taken. 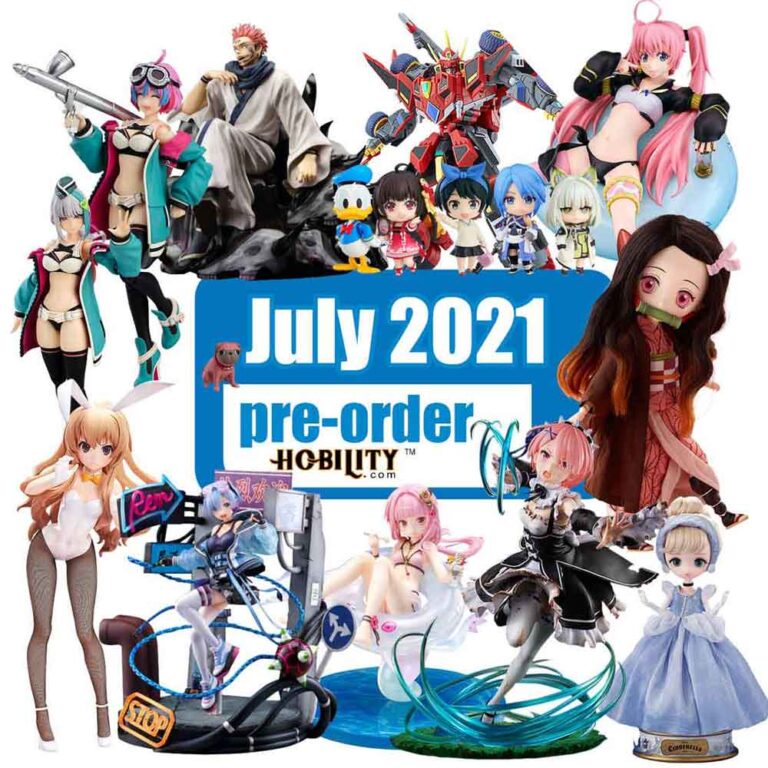