The new Ultraman Shinjiro exclusive use Ultraman armor is called Type B to differentiate it from the previous armor.

The body function has been greatly improved due to the gene of Ultraman. To Shinjiro, the armor’s mobility becomes a constraint, which was originally developed, as the auxiliary and amplification function of Shinjiro’s ability, has become his bottleneck. Thus Ide begins to improve it including the improvement of lightweight, auxiliary mode and adding new
weapons. 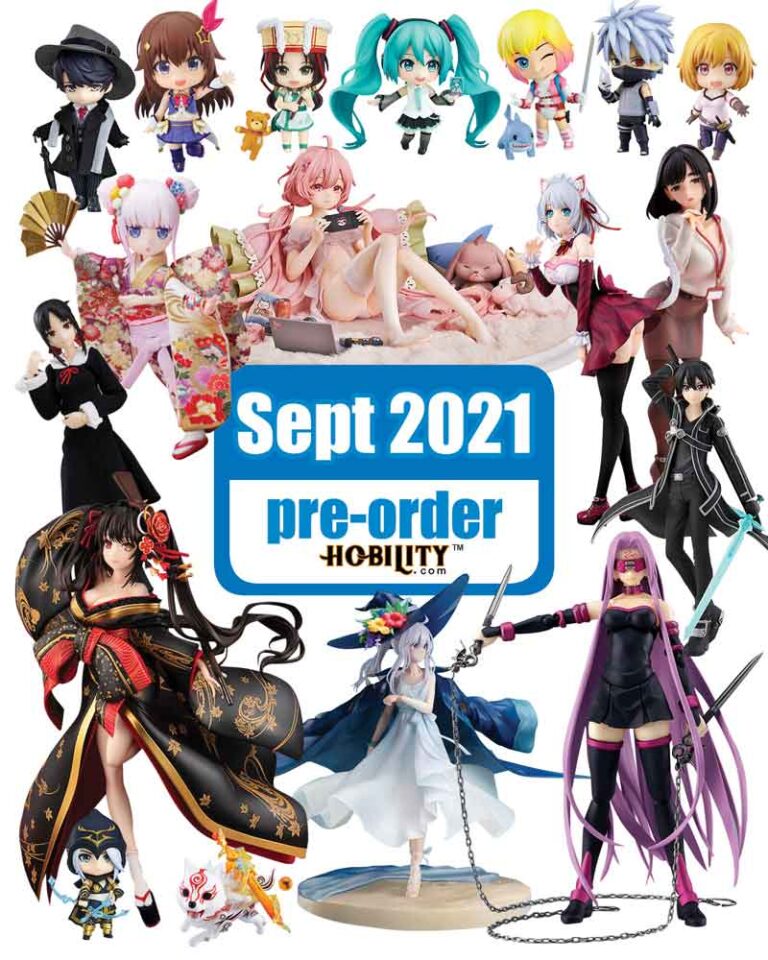 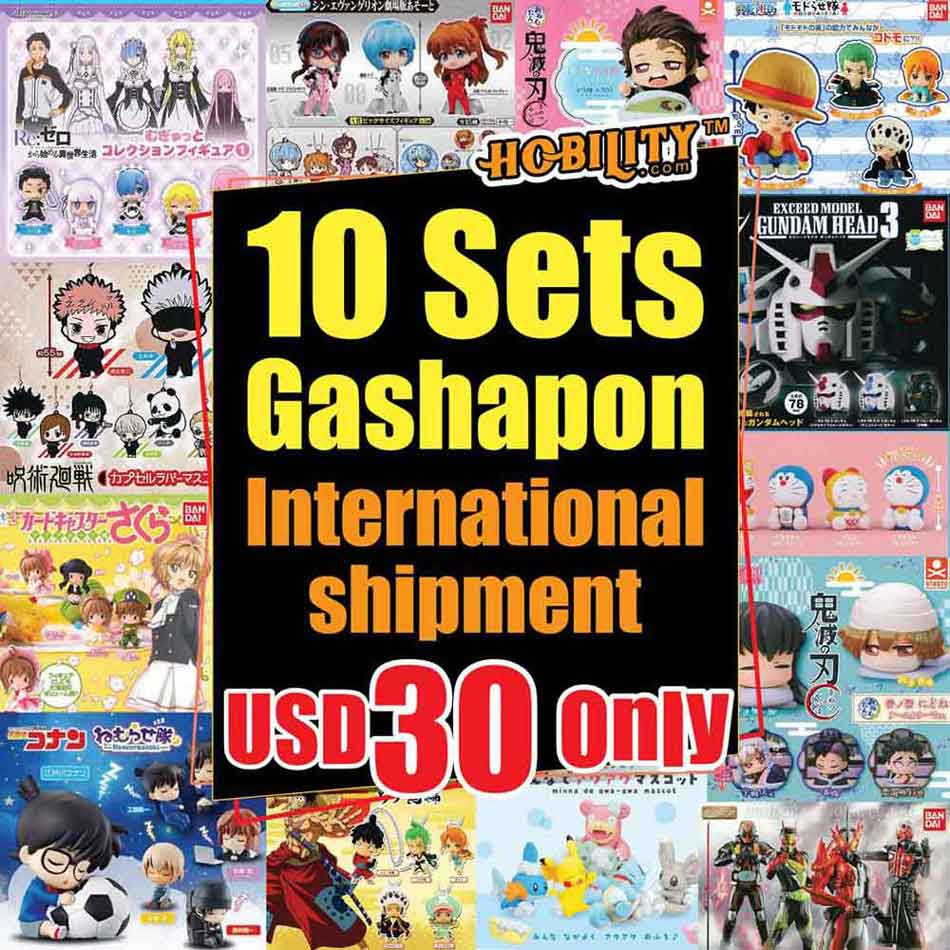